Two “letters” found me this week. One “letter” took the form of an article in the New York Times about the Christie’s auction that included the Francis Bacon triptych that brought in $142 million. And although I unsubscribed from e-flux a few months ago (to see how much less stressful my life would become without dozens of art announcements per day, and frankly, there is no turning back…), a museum email announcement did manage to bypass the protective algorithmic shield I tried to erect for myself. An email from the Van Abbemuseum announced that on December 7 the museum would become “the Museum of Arte Útil, a place where art’s use value and social function will be put to the test.” Art as “tool”…”new functionality”…”Museum as Social Power Plant”…including a commissioned “new lexicon of art terms.” Could these two phenomena be further apart? Art being put to the extremes of exchange and use values.

The Christie’s auction: what makes it possible at this moment for journalists to express their dismay at the rise of auction prices as though it were a surprise? What makes it possible for journalists to refer to “ultra-conspicuous consumption,” “flexing monetary clout,” and the “privileged few tossing around huge amounts of money” without once utilizing the word capitalism, let alone including a critical word about capitalism? Can we really be surprised that auction figures are rising as wealth becomes more and more consolidated in a tiny global minority and markets become more and more about abstract leverage? Are we supposed to be calling for a more moderate auction market? Should we call for checks and balances in our auction markets?

And for me, more interestingly, is there something in between the two extremes of art as exchange value and art as use value? An art that can qualify as an engaged social practice without being reduced to either of the delusions of social instrumentality or monetary cipher? 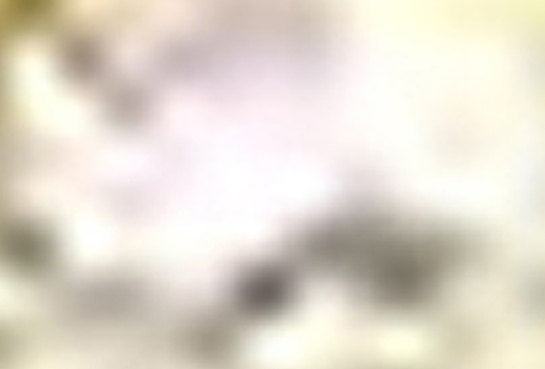