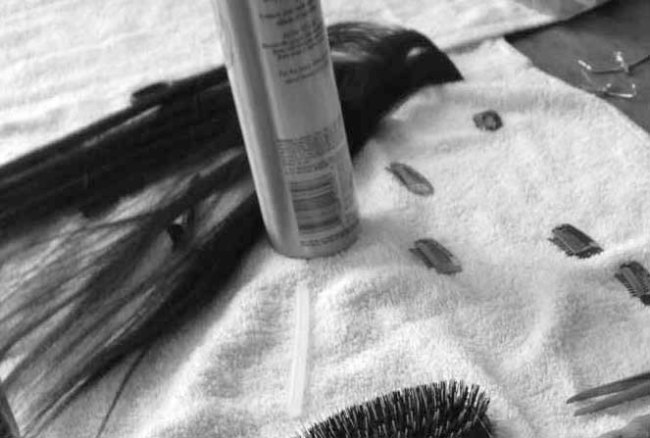 There looms, within abjection, one of those violent, dark revolts of being directed against a threat that seems to emanate from an exorbitant outside or inside, ejected beyond the scope of the possible, the tolerable, the thinkable. It lies there, quite close, but it cannot be assimilated. Julia Kristeva, Powers of Horror: An Essay on Abjection, 1984 [all quotes] 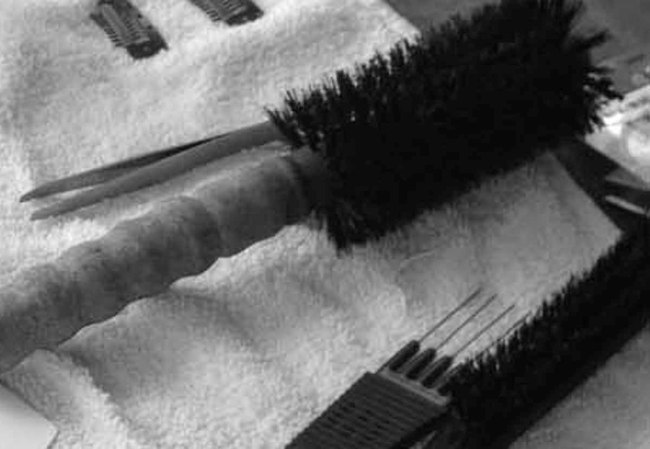 Loathing an item of food, a piece of filth, waste, or dung. The spasms and vomiting that protect me. The repugnance, the retching that thrusts me to the side and turns me away from defilement, sewage, and muck. The shame of compromise, of being in the middle of treachery. The fascinated start that leads me toward and separates me from them. 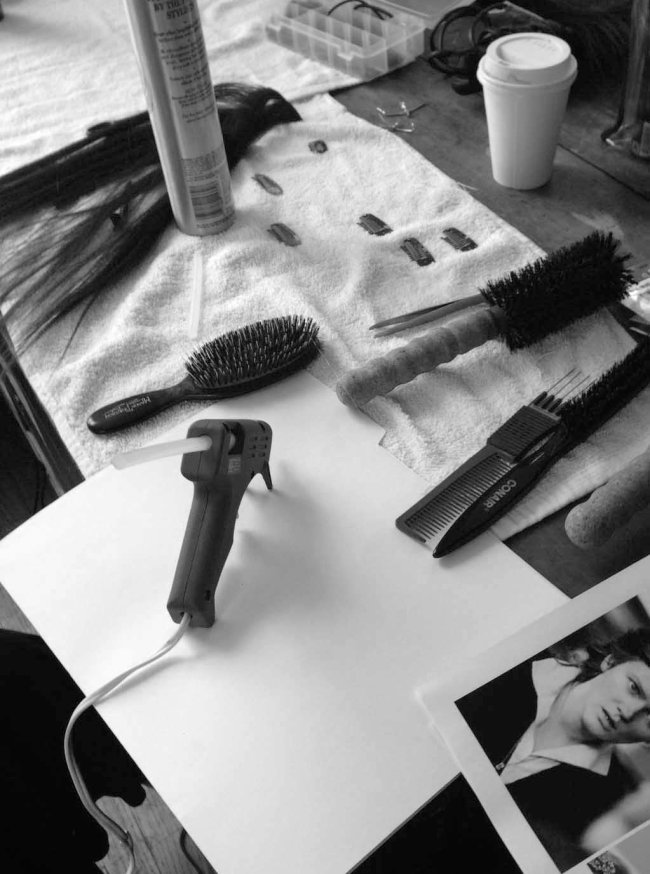 During a photo shoot the other day for an upcoming project related to Rosa Luxemburg, I watched as our hair/makeup artist, Natalie Livingston, prepared the hair extensions for the shoot, and I thought of Julia Kristeva’s famous essay on abjection. The extensions were made from real hair, but holding them in my hands, detached from their source(s) and industrialized, my mind refused to accept that fact. Being real, they were most definitely in the wrong place. They had that quality of abjection that was only somewhat overcome when they were clipped onto the head of our actor, (artist) Abigail Collins.

It is …not lack of cleanliness or health that causes abjection but what disturbs identity, system, order. What does not respect borders, positions, rules. The in-between, the ambiguous, the composite. 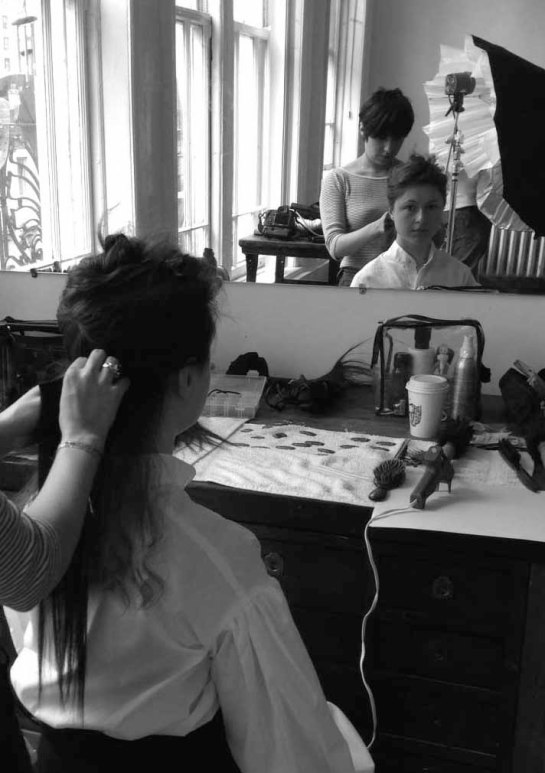 That day, we were turning Abigail into an extension of Luxemburg. Not a character recreation, but someone suspended between a historical figure and a present-day protagonist. The virtues of working with a non-art crew (Natalie, my photographer, Carolina Palmgren, her assistant Daniel Calatayud): not conversant with each other’s professional and aesthetic languages, for that day our own familiar discourses are disturbed by unfamiliar ones. The usual work boundaries have to be pushed against, while remaining present.

If it be true that the abject simultaneously beseeches and pulverizes the subject, one can understand that it is experienced at the peak of its strength when that subject, weary of fruitless attempts to identify with something on the outside, finds the impossible within; when it finds that the impossible constitutes its very being, that it is none other than abject. 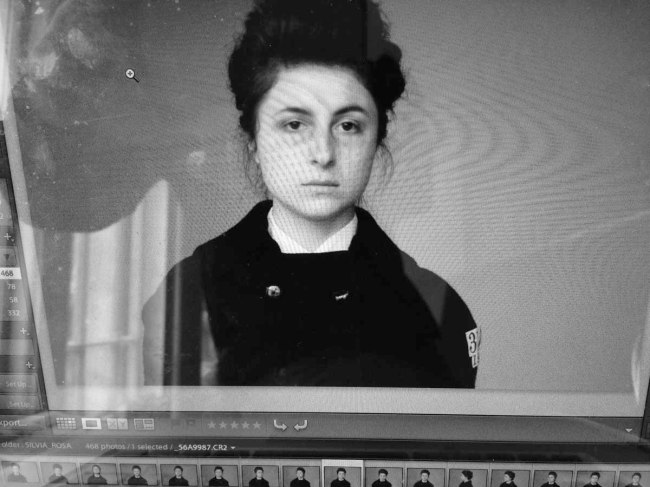 Narcissism…appears as a regression to a position set back from the other, a return to a self-contemplative, conservative, self-sufficient haven.  Actually, such narcissism never is the wrinkleless image of the Greek youth in a quiet fountain. The conflicts of drives muddle its bed, cloud its water, and bring forth everything that, by not becoming integrated with a given system of signs, is abjection for it.

Sometimes, my tech-assistant, (artist) Harold Batista, translates for us, providing an interface between Carolina and myself on technical details. But I have to translate myself to Carolina, and vice versa. Even Natalie and I have to arrive at a language we can both understand, because although in this instance i share her discourse of enhancement, for this project it’s not expressed through a typical vocabulary of beauty. Carolina has a particular knack for translating my aims to Natalie, in spite of the fact that Carolina and I share no discursive background. She confirms my sense that theory doesn’t arise from nowhere. 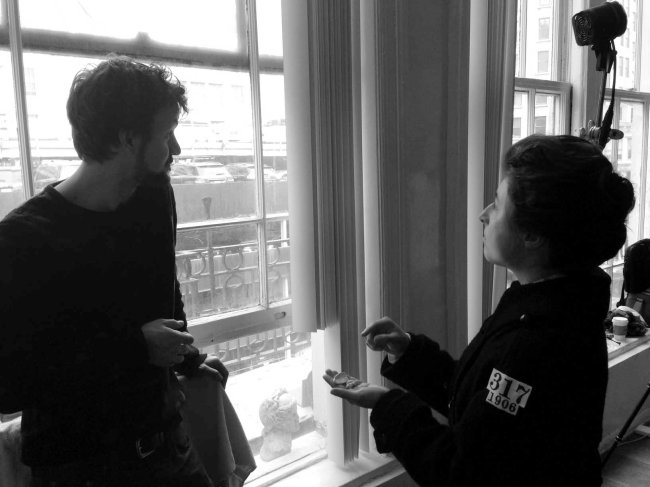 The photo studio is a detached space (except for the multi-level car garage view). It’s the place where we try to will that suspension between the past and present by stepping into the body of another, without losing our own.

The abject is perverse because it neither gives up nor assumes a prohibition, a rule, or a law; but turns them aside, misleads, corrupts; uses them, takes advantage of them, the better to deny them. 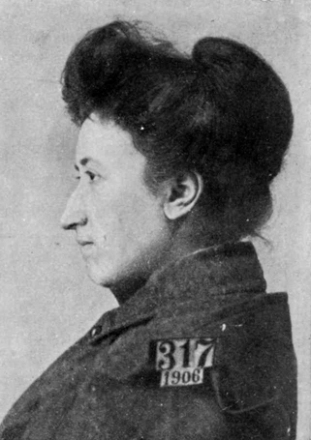 The various means of purifying the abject – the various cartheses – make up the history of religions, and end up with that catharsis par excellence called art, both on the far and near side of religion. Seen from that standpoint, the artistic experience, which is rooted in the abject it utters and by the same token purifies, appears as the essential component of religiosity. That is perhaps why it is destined to survive the collapse of the historical forms of religions. 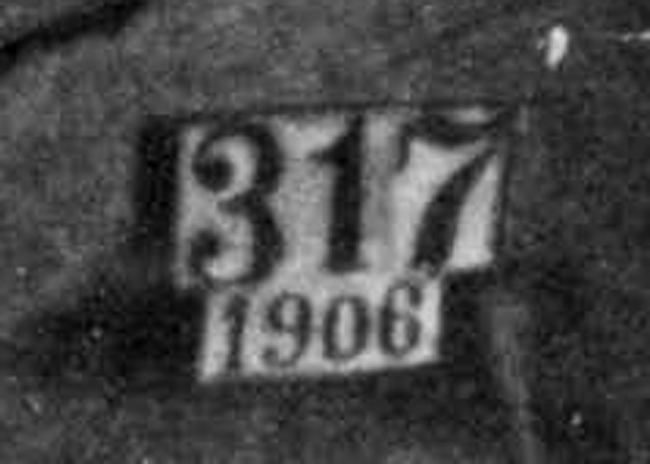